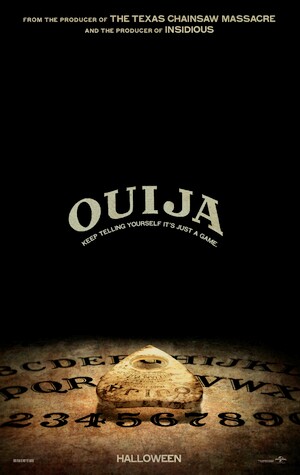 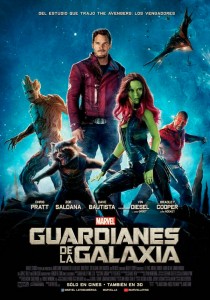 Step Up All in is the fifth installment of the dance/romance themed Step up franchise.

This Movie does have some catchy and acrobatic dance movies. But emotionless cast and dancers who cant act makes this movie less than mediocre. A silly and fully predictable plot is a big minus in this movie. Even scribbles of a kid can make a better movie plot than this one.

If you really want to watch some crazy dance moves and drama along with it, you can turn to reality shows based on dance. This movie is a pure waste of time.

I really hope they shut shop for this franchise as it isn’t going anywhere with stupids sequels like this. 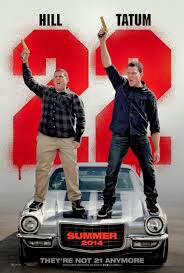 If I Stay is a beautiful,  moving and picturesque drama film staring Chloé grace moretz of kickass fame. 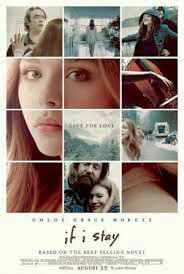 The movie revolves around Chloé, her loving and caring family, a fairy-tale lover of sorts Adam and her aspiration of becoming a cello player and getting into prestigious Juilliard College.

It is an emotional drama of sorts which is highly predictable and the soundtrack just blends so nicely and gives a good feel to the movie.

The performance of the cast is ordinary and the soundtrack makes this movie a one time watch. The movie may please the audience who likes slow drama which bring down tears.