Life’s true gift lies in your freedom to design it beautifully. With each rise of the sun, you get to chase the opportunity to fill your days with meaning—to live your life the way you choose. 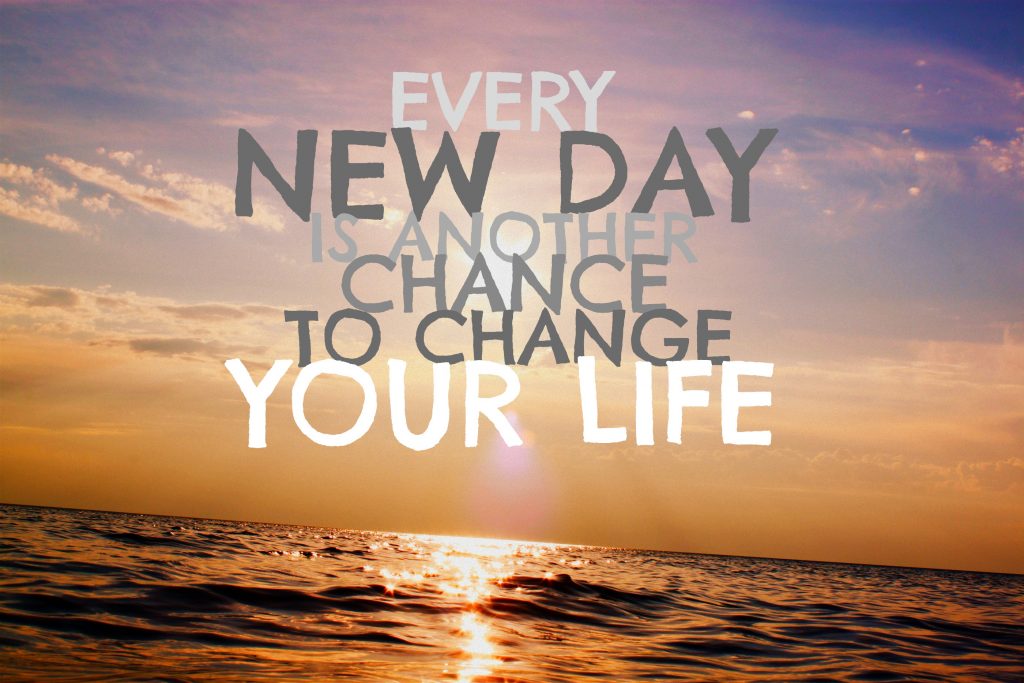 Push yourself to pursue a life worth living with these 17 uplifting quotes.

Brenda was a young woman who was invited to go rock climbing. Although she was scared to death, she went with her group to a tremendous granite cliff.
In spite of her fear, she put on the gear, took a hold on the rope, and started up the face of that rock. Well, she got to a ledge where she could take a breather. As she was hanging on there, the safety rope snapped against Brenda’s eye and knocked out her contact lens. Well, here she is on a rock ledge, with hundreds of feet below her and hundreds of feet above her. Of course, she looked and looked and looked, hoping it had landed on the ledge, but it just wasn’t there. Here she was, far from home, her sight now blurry. She was desperate and began to get upset, so she prayed to the Lord to help her to find it.
When she got to the top, a friend examined her eye and her clothing for the lens, but there was no contact lens to be found. She sat down, despondent, with the rest of the party, waiting for the rest of them to make it up the face of the cliff. She looked out across range after range of mountains, thinking of that Bible verse that says, “The eyes of the Lord run to and fro throughout the whole earth.” She thought, “Lord, You can see all these mountains. You know every stone and leaf, and You know exactly where my contact lens is. Please help me.”
Finally, they walked down the trail to the bottom. At the bottom, there was a new party of climbers just starting up the face of the cliff. One of them shouted out, “Hey, you guys! Anybody lost a contact lens?” Well, that would be startling enough, but you know why the climber saw it? An ant was moving slowly across the face of the rock, carrying it.

Bruce Lee: cultural icon, influential martial artist, and actor. Bruce Lee showed us that strength isn’t determined by the size of the man; strength is determined by a man’s determination, dedication, motivation, and fearlessness. A perfectionist, his precision, work ethic, and discipline captivated millions.

His lightning speed and strength amazed us and made him the most popular martial artist of all time. Bruce Lee’s words of wisdom made him larger than life. His philosophy on life, love, and personal growth has motivated countless people across the world.