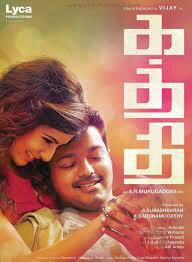 No human in their right mind plans to get sick or hurt, but most people need medical care at some point in their life. Life & Health insurance covers these costs and offers many other important benefits. Insurance protects from unexpected and high medical costs. You pay less for covered in-network health care, even before […]

There are lot of things which makes a baby truly happy. It can either be silly or funny but when it brings a smile to the little ones, it does kick start a happy mood to everyone around. Here are few things which makes them smile & giggle and spread the happiness around. 1. Strange Sounds Make […]