Over the last few years movies and music has been my gateway to alternate reality, a door to my Neverland. We humans are an emotional beings. Even though I try to keep my emotions in check while watching movies, there are some flicks which brings tears to my eyes or a sense of joy or a feel of Striking resemblance to a character. After watching more than 1000 movies in the past few years I can proudly say myself as a film buff. In this series of posts I will shed some light on the movies which touched me in a way and left a impression in me. 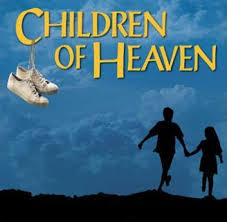 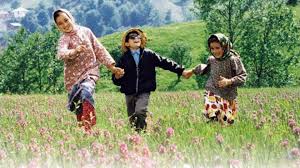 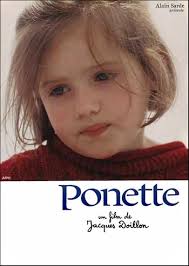 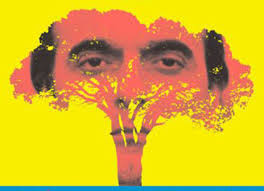 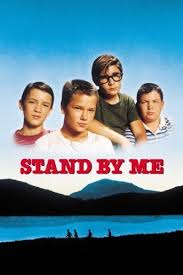