“Humor is a rubber sword – it allows you to make a point without drawing blood.”

When the Truth Hurts, Tell a Joke. Many people see comedy as merely funny, but there’s more there than just a laugh. While comedians will make everyone uncomfortable at some point, good comics are playing an important function in society by holding up a mirror and forcing us to confront realities that we would often prefer to ignore.   Comedy, especially stand-up comedy, regularly draws criticism for being offensive and for perpetuating negative stereotypes. This, however, is a sign of a healthy comedy culture because it means that comedians are pushing social boundaries. Stories and expressions that are normally unacceptable are met with laughter and agreement when they are told on stage. The fact that the content is encrusted in humor is like a sugar coating to bitter medicine. The laugh takes away the sting.

Laughter is a beautiful expression. A good joke provides tension, and then acts as an release of that tension. Tension is built by saying things that are controversial. The release is the laugh. The bigger the surprise or insight in the joke, the bigger the laugh. The beautiful thing about humor, because it’s subjective, what is funny to one person can be offensive to another. I strongly believe stand up comedy is one of the most powerful tools and venues to educate, heal, incite, and make people ponder about ideas and things beyond themselves.
The Trend is catching up and Liveinstyle is bringing it to INDIA for people to enjoy themselves and have a dose of laughter. Doing a Stand Up comedy needs a brave heart. Because it is about facing those first few sets with nobody laughing and convincing yourself that you are good enough to get on stage again. So Have you got the boldness in you to do #StandUpComedyinStyle?
Here its your right destination as they are in search of the Comedy Hunt — > http://www.liveinstyle.com/stand-up-comedy 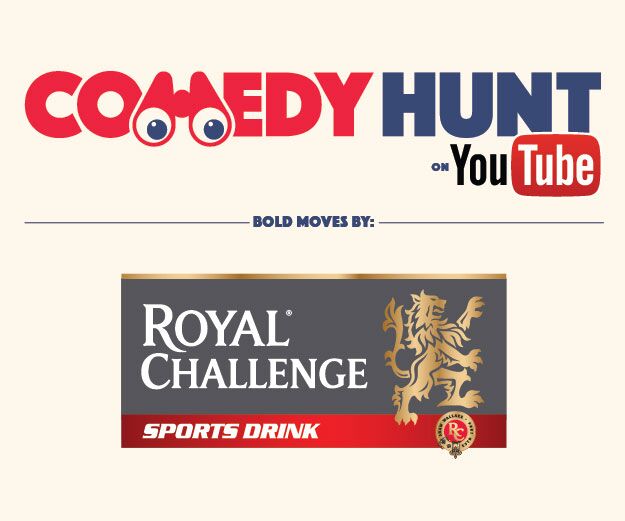 We who like to mix drinks at home do it for many reasons: First, it’s cheaper than drinking out. Second, it’s fun to mix your own drinks at home. Third, it’s even more fun to mix drinks for other people at home. The origins of the word “cocktail” are lost to history, but the first definition we find in print comes from an 1806 newspaper from upstate New York. A cocktail is called “a stimulating liquor, composed of spirits of any kind, sugar, water, and bitters…” Over the course of the 19th century, the cocktail picked up a number of additions and refinements: liqueurs, fortified wines, various bits of garnish, etc. Eventually, some drinkers came to prefer a simpler form of cocktail, the type their grandfathers might have enjoyed, and so they’d ask the bartender to make them an “old-fashioned” cocktail, of booze, sugar muddled into water to form a syrup, and bitters.If you want to experience the art of mixing from home Liveinstyle does that for you too !!